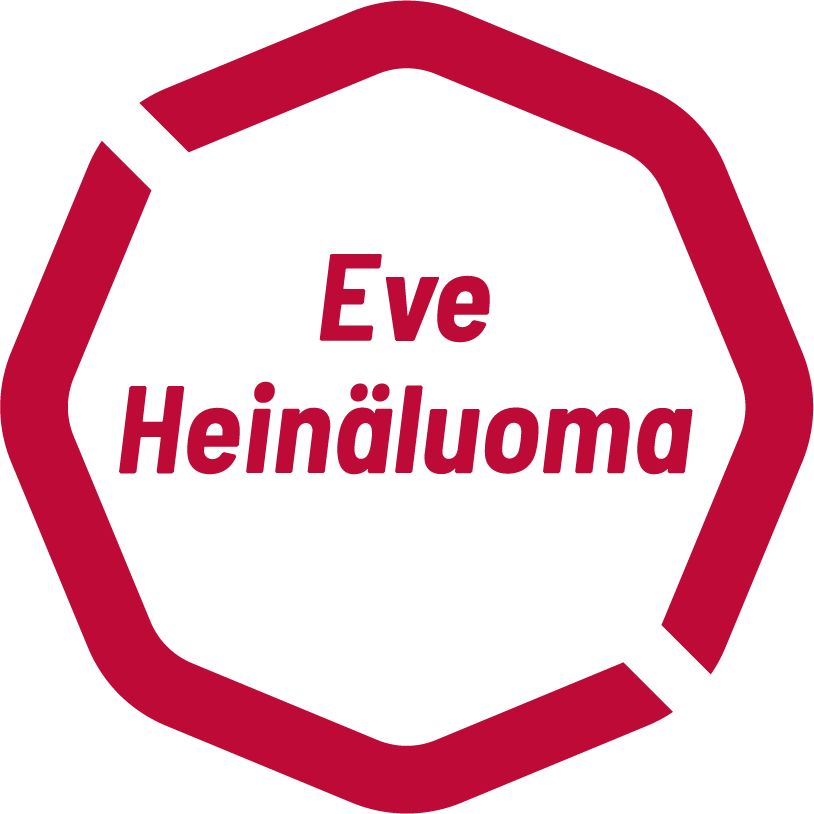 We are living in the midst of a serious international crisis hitting our European continent. It is not yet known what the consequences of the crisis will be on our economy and on people’s well-being. The strength of the second wave will affect it significantly. How and on what principles the virus and the economic recession caused by the crisis are tackled by politics, is a key question.

In many historical situations, stimulating fiscal policy has proved to be a successful economic policy choice. In the context of the 2008 economic crisis, Europe and the United States reacted to the market shock in very different ways: Europe tightened its belt, while the United States invested heavily. This led to a situation in which the U.S. recovery took place much faster. Consequently, Europe’s economic crisis remained slow not starting to flow when the corona crisis hit below the belt again.

Now Europe has turned its course in economic policy and the EU seeks to return to normal with the help of a historical joint recovery package. The European Union has recognized the vulnerability of the common internal market and has therefore proposed a common recovery for the benefit of all Member States, alongside their own actions and to support them.

Finland supports the recovery package, but not at any cost. One of the matters that Finland has kept on the front burner is the strong commitment of the package to the rule of law. This is one of the most important values ​​of the Union, and in order to uphold its significance, Finland now requires the Union to take action. Poland, Hungary, and, most recently, Bulgaria are moving further and further away from this common value, and Finland considers that the EU should not finance this development with common funds.

In addition to value, the rule of law is also an important factor for the economic growth in the Member States. In fact, studies indicate that the principles strengthen sustainable growth, and commitment to it increases trust between countries. On the other hand, investors have proven confidence in countries in which the rule of law is upheld. In these countries, there is no danger of money falling into the wrong hands. If there is no confidence, there will be no investments which is reflected to the country’s economic growth.

An independent legal system also matters from an economic point of view. Investors do not want to take the risk of being involved in legal proceedings, which may take a long time and harm the business activities, and thus have a direct negative on GDP.

Defending the rule of law is an act that promotes both the economy and the rights of the citizens of the Member States. For these reasons, it has earned its place as part of the criteria of the recovery package. 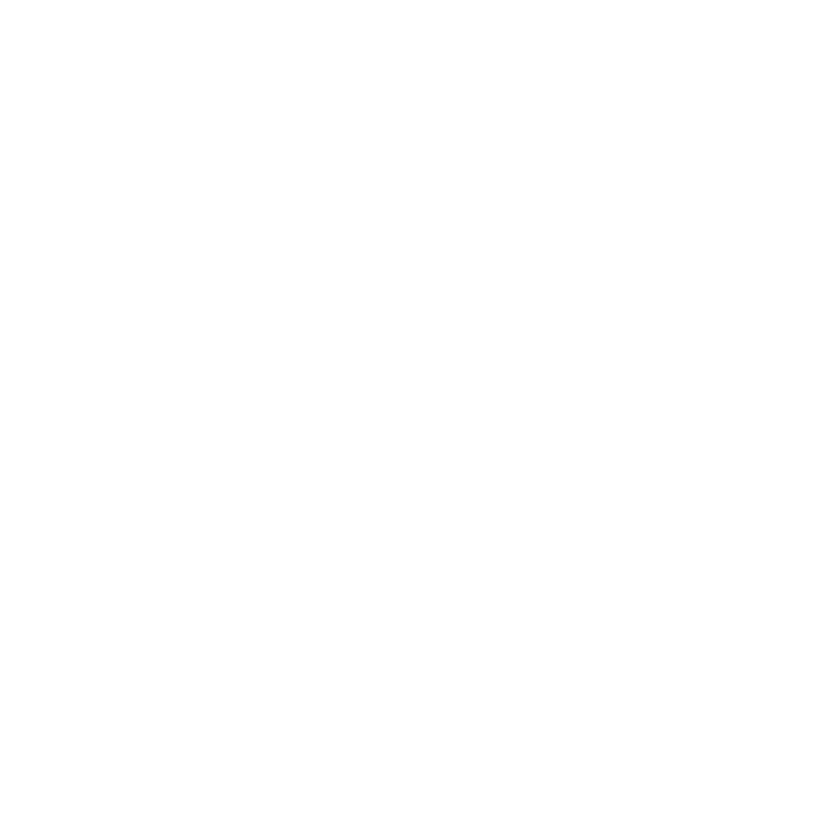